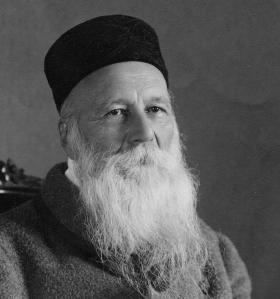 Disputes often erupt around the announcement of Nobel Peace Prize winner, and this was true from the very beginning. Many peace activists assumed that the first recipient would be Bertha von Suttner in the firm belief that Alfred Nobel had created the prize with her in mind all along. Instead, the first prize, awarded in 1901, was split between the French economist Frédéric Passy and Henri Dunant, the Swiss-born founder of the Red Cross.

Of the two, Dunant was the more controversial. Though Suttner and others admired the Red Cross for its humanitarian work and philosophy, they worried that treating wounded soldiers and sending them back into battle (as opposed to sending them home to heal fully from their wounds) only led to greater injury and prolonged periods of warfare. They argued that Nobel had intended the Peace Prize to help deter and end armed conflict, not to facilitate its continuance. 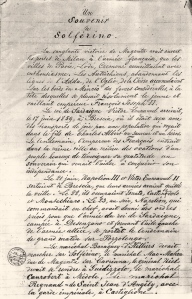 Suttner and Dunant were no strangers to one another. In fact, Suttner likely relied quite heavily on Dunant’s firsthand account of the 1859 Franco-Austrian war, A Memory of Solferino, to write some of the more graphic descriptions of battle in her own bestseller, Lay Down Your Arms! The battle of Solferino, during which Dunant recruited civilians to help tend to the wounded, inspired him to establish the Red Cross. His thoughts and ideas would later provide the foundation for the first Geneva Convention.

After receiving his award, Dunant wrote to Suttner, “This prize, gracious lady, is your work, for through your instrumentality, Mr. Nobel became devoted to the peace movement, and at your suggestion, he became its promoter.” Four more years would pass before the Norwegian Storting, the governing body charged with deciding amongst the nominees, awarded Bertha von Suttner her own long-awaited Nobel Peace Prize. 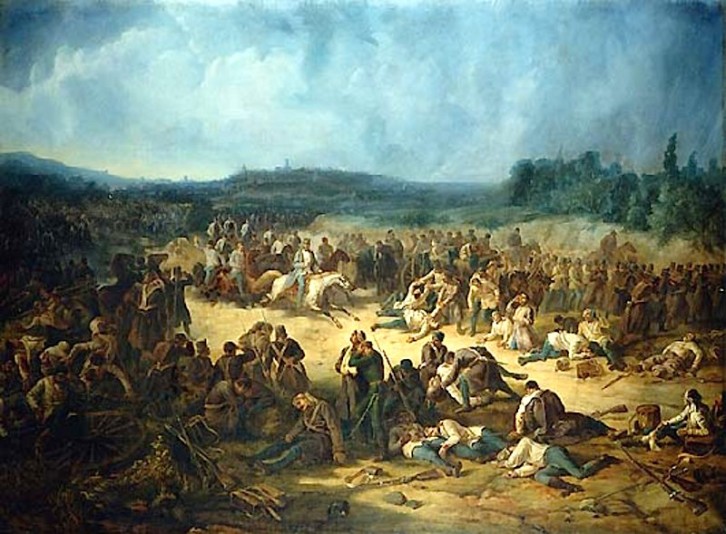