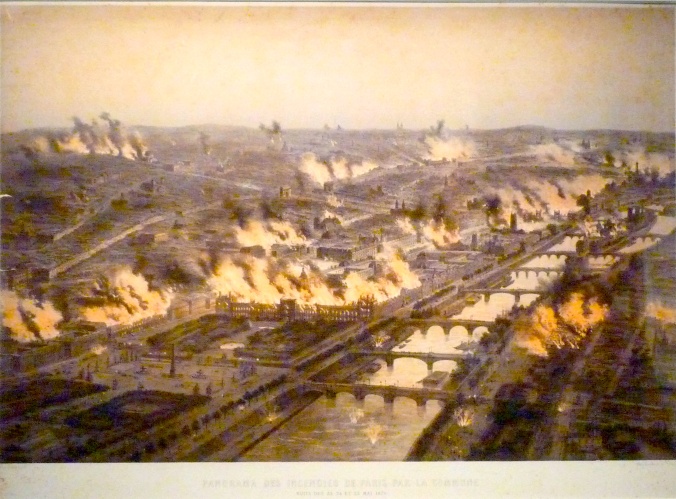 Artist’s rendering of Paris during the Communard uprising of 1871

Over the past several weeks, I’ve been immersed in thought about Paris, not only because of the recent terrorist attacks, but also because I’ve been considering the effects of terrorist attacks from over a century ago as they relate to the themes of militarism, idealism, and pacifism in my novel Peace at Last.

First, some historical background: In 1871, the Prussians defeated France after bombarding and laying siege to the city of Paris for several months. Shortly after France was allowed to establish a provisional government, radical members of the upstart Paris Commune challenged the new republic, setting fires throughout the city and destroying major landmarks such as the buildings of Les Tuileries with explosives. (Today, the area is a beautiful public garden.) Harsh reprisals against the Communards continued even after the initial uprising was quelled. In the years that followed, the citizens of Paris rebuilt their city from the ashes and welcomed new and well-to-do residents such as Alfred Nobel. When Countess Bertha Kinsky (later von Suttner) arrived from Vienna to become his secretary, however, Les Tuileries remained in ruins along the Seine, a grim yet intentional reminder of what Victor Hugo had called “L’Année Terrible.” 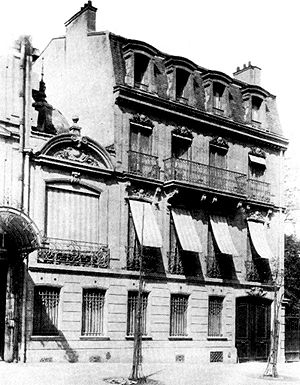 In the mid-1870s, having returned from exile abroad to the city he loved, Hugo remained at odds with many of his fellow Frenchmen. The world-renowned author argued that reason and compassion should prevail despite the anger and calls for revenge resulting from the violence. Rumors circulated of police-run torture cells in the sewer systems beneath the streets, raids and round-ups of suspects and firing lines beside massive graves dug out of sight and earshot in the countryside. Angry mobs gathered on Hugo’s doorstep and accused him of being a terrorist sympathizer, and when the aging writer requested protection, the Parisian police turned a blind eye and a deaf ear. 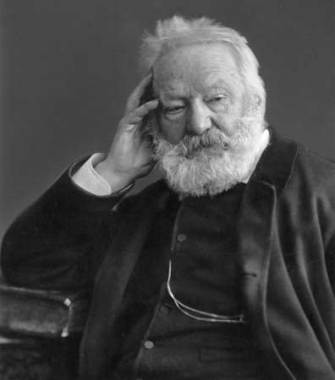 Victor Hugo during his later years in Paris

Alfred Nobel first met Victor Hugo in this harsh and judgmental climate and, one might easily assume, found the literary lion to be something of a soul-mate, a successful man who was nonetheless vilified by parts of society for his idealistic views on mankind. (It was not lost on the public that Nobel’s latest invention, dynamite, had laid waste to so many city landmarks during the Communard uprising.) In his opening address to the Paris Peace Congress of 1849, Hugo had proclaimed, “A day will come when there will be no battlefields, but markets opening to commerce and minds opening to ideas.” Such a philosophy would have resonated loudly with Nobel, who was already well on his way to becoming the wealthiest man in all of Europe. Over time, Nobel became a good friend of Hugo and dined often at his house nearby. Together, the two men also frequented a number of Paris’s most popular, celebrity-filled salons. 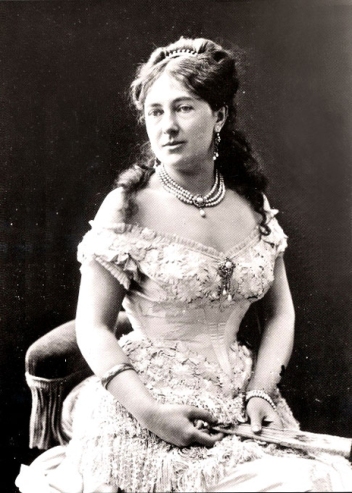 Juliette Adam: author, editor, and “instigator” of one of Paris’s most famous salons

Sadly, Victor Hugo died two years before Bertha returned to visit Nobel in Paris, this time accompanied by her husband, Artur Gundaccar von Suttner. Though a decade had passed, demands for revanche (revenge) against the Prussians still reverberated throughout some of the salons, particularly that of Juliette Adam, the founder and editor of France’s Nouvelle Revue. “What an outpouring of amateur political opinion there was!” Bertha remarked in her memoirs.” Even here, amid this artistic and social gaiety, the dark word ‘war’ buzzed through the room. … How can a woman ever busy herself so much with politics?”

Debates about war in one salon gave way to discussions of peace in another, however, and these sparked Bertha’s curiosity and imagination. Over the course of the next two years, she nurtured her own philosophical ideas about pacifism and disarmament while crafting her best-selling novel, Die Waffen Nieder! (Lay Down Your Arms!), a direct response (and, she hoped, preemptory warning) to the calls for violence and revenge overheard in Paris. In salons, meetings, and congresses across Europe, a new peace movement grew up around her, one that challenged traditional notions of conflict and conquest. With Nobel’s support, she worked tirelessly to realize Hugo’s vision of open minds and open markets—and to banish the terrifying and seemingly relentless specter of war that threatened both. 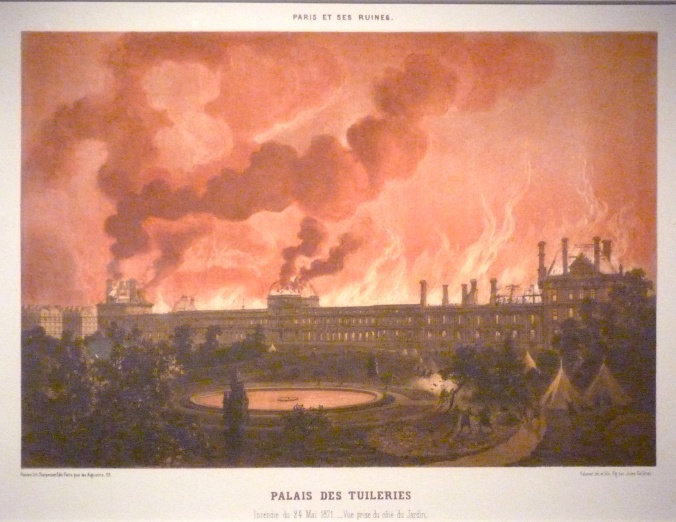